Why FinTech Applications Use Dot Net? 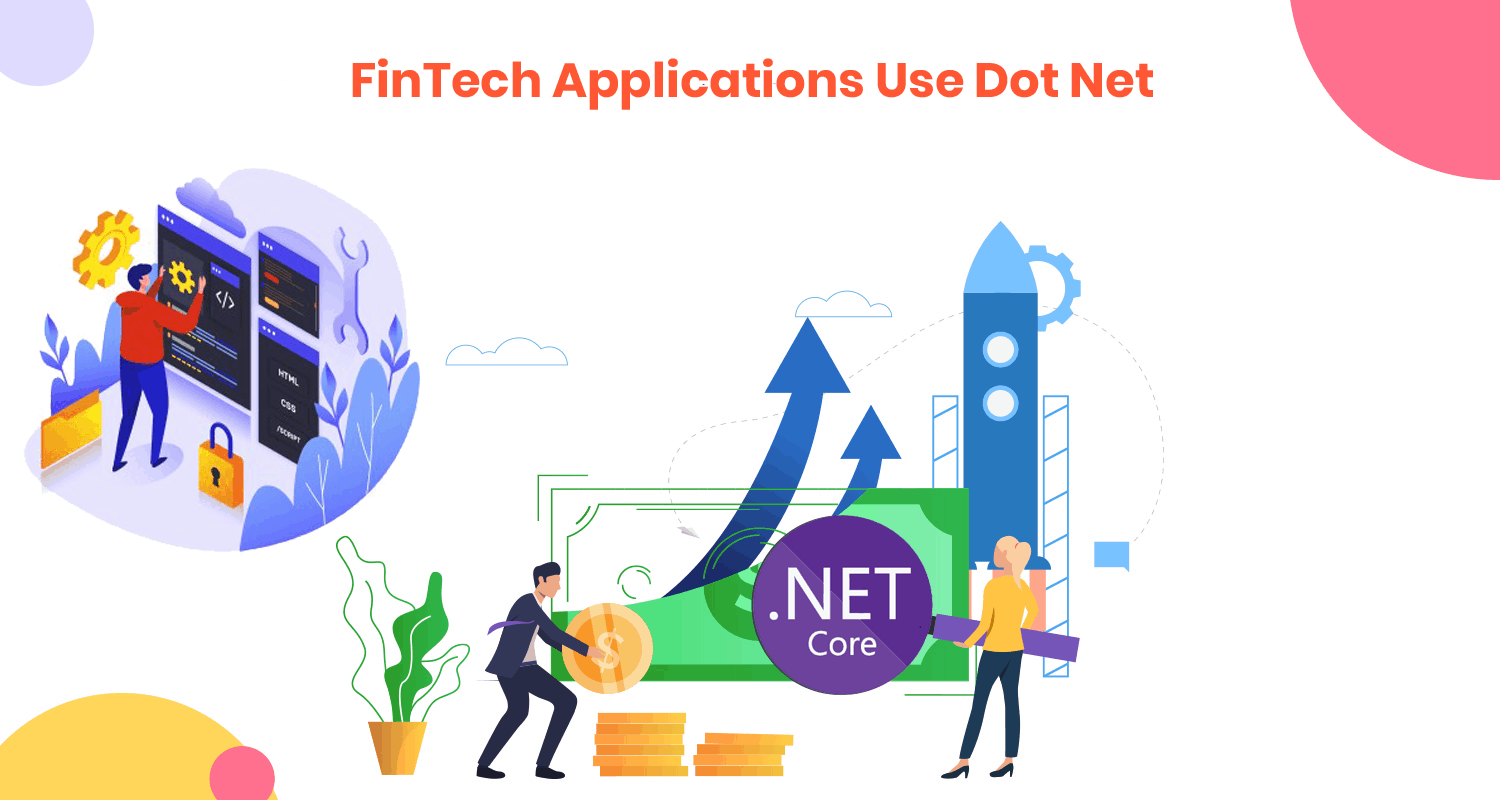 First of all, consistency and stability are required in the financial sector. For years, Dot Net has been around for years and its weightage has never faded. The language is among the top 5 most common technologies, with more than 60 percent of developers working with this programming language.

While the competition is becoming stronger and many other programming solutions can be used to build financial apps and platforms, Dot Net is still considered the standard.

For more than 20 years, Dot Net has maintained its role as a leading corporate programming language. Its presence among financial service providers is particularly strong. Protection and scalability are the essential features for banks and insurance companies. Such organizations process massive, sensitive data on a daily basis.

The major 10 benefits of FinTech App Developed With Dot net

The programming language continues to be updated periodically, and Dot Net developers are gaining more and more experience with the use of financial solutions technology.

FinTech – An Evangelist For Financial Industries